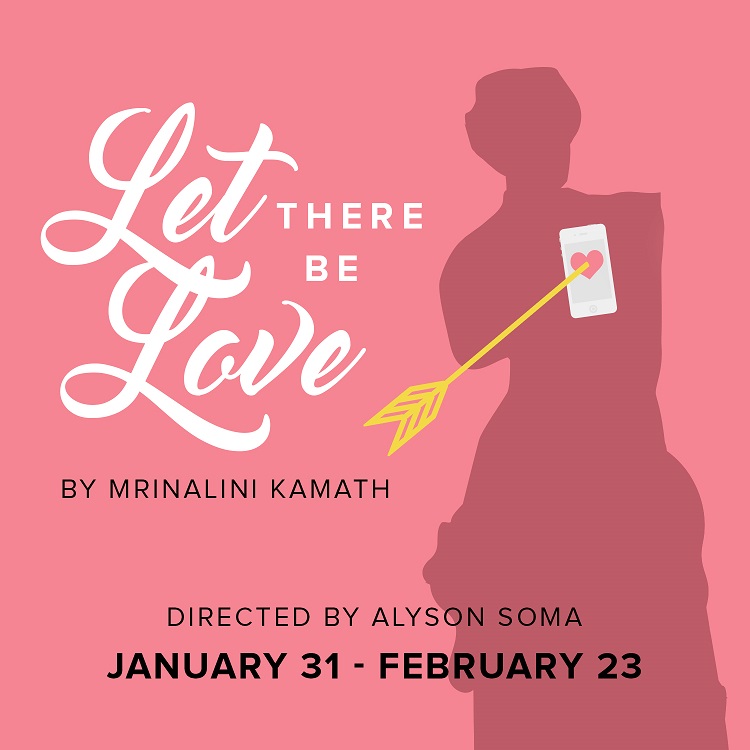 This production came about in a really interesting way:  First, I went to University of Washington, Seattle, as a Mellon Creative Initiative Fellow, and got to work on this play with a faculty director and faculty and student actors, culminating in a public reading (which, sadly, was on the same night as Itzhak Perlman playing on the mainstage, but such is life).  But luckily, someone who saw the reading recommended it to the Artistic Director at Centerstage Theater, who then Googled the play and found it in the New Play Exchange, read it, and contacted me about producing it.  I’m saying all this here because you can read about the play itself on Centerstage’s website or in the Broadway World press release.  It’s a remarkable series of events – such a thing has never happened to me before, and may never again – ain’t life funny?